Need a good challenge? Get on Periscope!

In September, I did a 30-Day Periscope Challenge.

In case you aren’t familiar, Periscope is a live streaming video app — the latest “big thing” in social media. I spent the past month trying out this new medium by doing a live video stream daily, where I shared what goes on behind the scenes of running a PR company. (#PRBehindTheScenes)

With my clients, I emphasize the importance of measuring our results. That’s the only way to know if what you’re doing is working and what your real results are. So before getting started, I took a look at where I was. Here’s where I started:

On Day 1 of the challenge, I had 16 Periscope followers.

On Day 1 of the challenge, I had 578 Twitter followers.

By the end of the challenge, I had 43 Periscope followers, and 591 Twitter followers.

Doing consistent “scopes” created much more engagement.
What I learned from my Periscope challenge can cross over to all sorts of social media. Today, I’d like to share what I learned with you!

1. Find the Style That Works For You.
There’s no black-and-white formula for how to express yourself or your business on social media. By finding your own style, you’re likely to attract people who connect authentically with you, which is the way to get true fans. I found that my most engaged scopes were silly — which you might not expect from a PR professional. 🙂

2. Take Note of When You’re Most Creatively Productive
I discovered that I should really only scope in the morning. By the end of the day, I am whipped and should stay far away from the camera. In the morning, I am most energized to share. By tuning in to this, you’re empowering yourself to create consistent content.

3. You Can Establish Real Relationships Through Social Media
One of the relationships I cultivated through my Periscope Challenge was Sydney, of Public Relationships in Australia! She was one of my “regulars” who often watched a scope. How great to connect with someone across the world who’s running the same type of business and experiencing the same challenges.

4. Ideas and Content are Everywhere.
Doing a scope daily forced me to come up with regular content, and I discovered there was always something to pull from. If you need content, you can look to everything from the environment around you to what you’re working on to that experience you just had with someone that you want to share — or even pulling from past experience.

5. There ARE Haters Out There — But Ignore Them!
Sometimes we hold back from sharing publicly on social media out of fear of haters. Well, there were times when I came across rude people. But I decided — who cares! Don’t let the downers stop you from utilizing the power of social media.

6. Hashtags WORK!
On places like Periscope, Instagram and Twitter, you need to use hashtags to grow a following. Pay attention to hashtags. When I’d use hashtags or tag other people related to my scope, I would get more followers, retweets, or shares. It takes a quick minute to research Twitter handles — but it helps immensely.

7. Pre-plan Ways to Repurpose Your Content
On Periscope, I thought about recording my videos as if they could have been repurposed on YouTube. And so when I would film a scope, I would always make sure my content would make sense later as a YouTube video. This is important to keep in mind as you go along.

8. To Get People to Share, ASK Them!
Shares and retweets are key to growing an audience on a social media network. If you aren’t sure how to get people to share, start by asking. Often, they will!

9. Have Specific Ideas (But Improv Has a Time and Place Too!)
It’s important to give your audience the content they are interested in hearing in order to keep them coming back for more. Some spontaneous rambling is okay, but it’s important to consistently offer valuable content.

10. Presentation MATTERS!
In Periscope, there’s a way to set up a specific opening frame that people see when they watch the replay. By taking the extra step to be conscious of this, you can get better viewership of your “scope.” The same goes for taking the time to make a nice graphic for Instagram, or spell-checking your posts on Facebook.

Overall, one of the most powerful things about this challenge was the process of doing this challenge and being “all-in.” I didn’t quit my job and devoted days and nights to Periscope, but I did record a video every single day! And, I celebrate that!
I’d love to hear from you now — what questions do you have about social media? Write back and let me know! 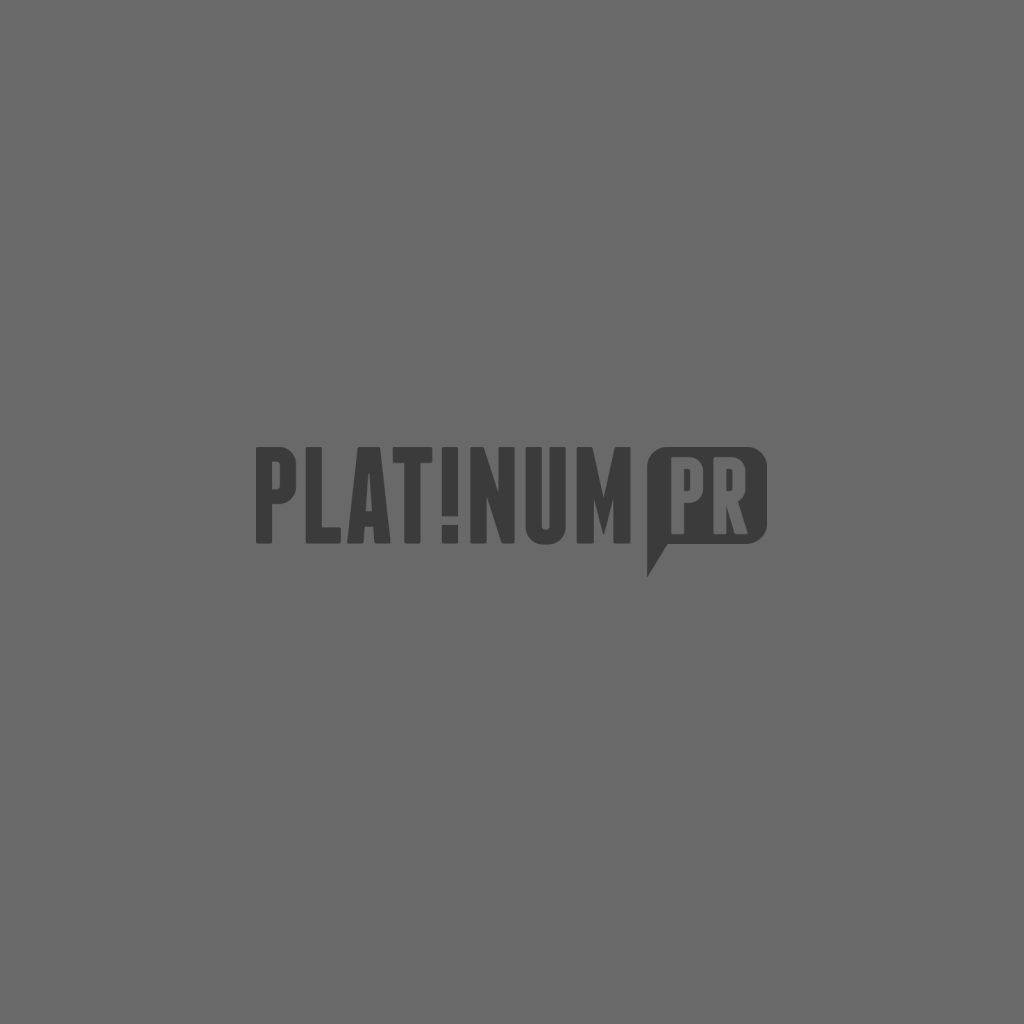 8 Weeks of Appreciation: Expressing Gratitude for My Team!

It’s Week 6 of 8 Weeks of Appreciation!  It’s become a tradition at Platinum PR—Places Reimagined to dedicate the 8 weeks leading up to the

8 Weeks of Appreciation: Expressing Gratitude for My Team!

It’s Week 6 of 8 Weeks of Appreciation!  It’s become a tradition at Platinum PR—Places Reimagined to dedicate the 8 weeks leading up to the